SXSW 2019 – Review: THE MOUNTAIN Doesn’t Make It To The Peak

The Mountain is a new drama film co-written and directed by Rick Alverson and starring Tye Sheridan and Jeff Goldblum. The movie tells the story of a grieving young man who goes to work as the assistant for a doctor that specializes in the dying practice of lobotomies. It debuted at the 2018 Venice Film Festival and played at the 2019 SXSW Film Festival.

The idea behind this film is endlessly intriguing. Lobotomies have always been a super terrifying practice with questionable ethics, so a movie that goes inside the mind of the people that do those operations would be compelling. This is not that film. Instead, the movie wastes a killer concept to give us a bland melodrama about coming to terms with grief.

The film has a blatantly obvious message about grief that it feels for some reason must be delivered in a complex and semi-satirical way. To put it more simply, this movie is a convoluted way of saying something very simple. If the film had something more interesting to say or said it in a way that was less confusing, it would have been more compelling as a whole. As is, the movie is unapproachable.

One of the main issues with the film is that the characters simply aren’t that compelling. We are given very little reason to care for the protagonist other than what happens to his family in the first twenty minutes of the movie. He has absolutely no personality and some of his actions are truly inexplicable. The mysterious mentor character is even more frustrating, as he is given basically no context. 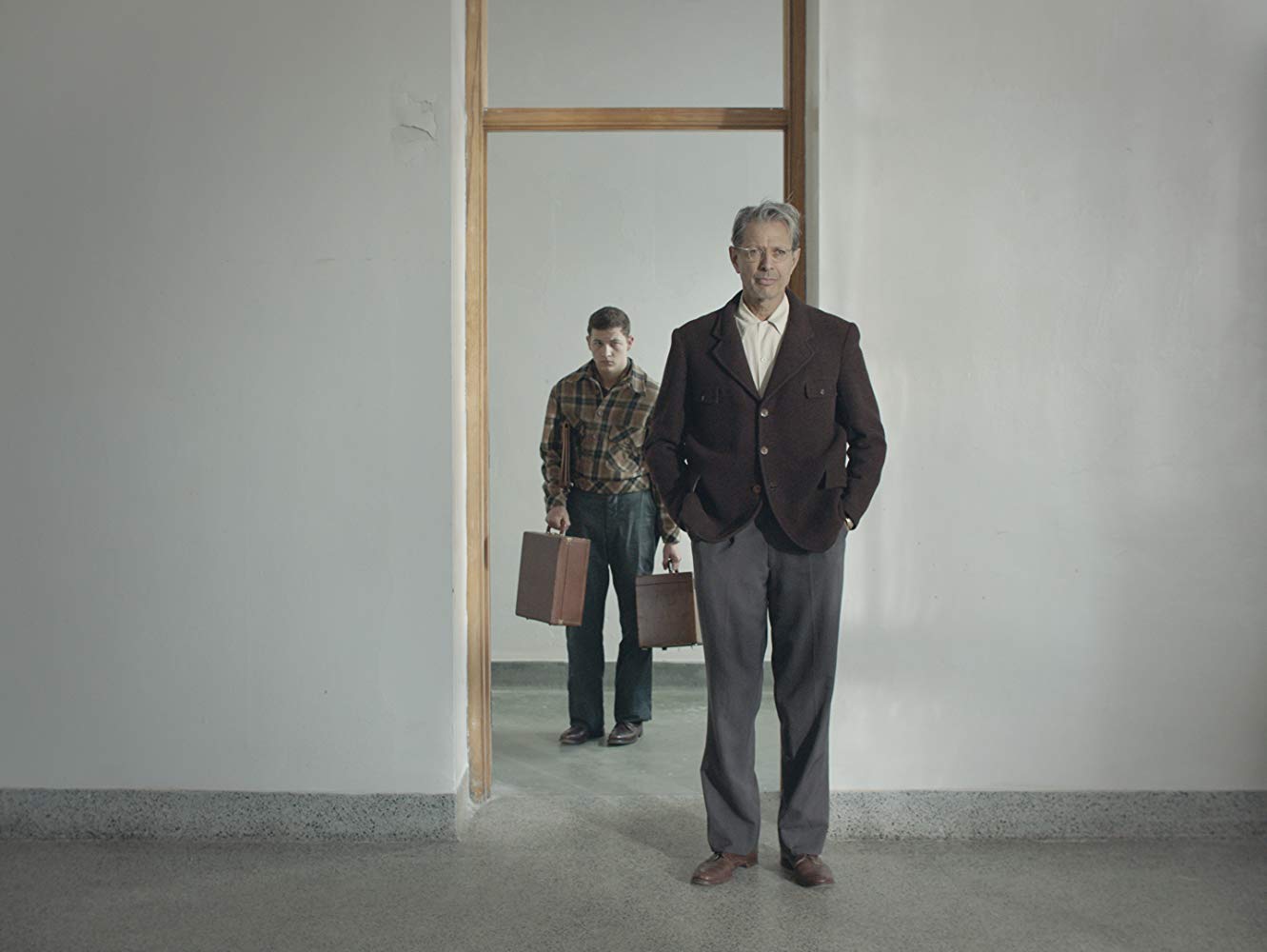 The biggest issue with the film, however, is that the pacing is terrible. This is one of the most boring and slow movies to come out in a long time. Part of the problem is that the film’s intentions are obvious from the opening scenes. Another problem is that nothing of note really happens until the halfway mark, when there are ten or so exciting minutes, only for the movie to revert back to its slow form.

That being said, the film is quite well-acted. Both Tye Sheridan and Jeff Goldblum seem like perfect matches for their roles. Even though the character doesn’t make a ton of sense, Sheridan does a great job of capturing the flat and monotonous personality of the protagonist. Goldblum is fun in his role, having a few solid scenes, but this is far from his best work.

The movie was also pretty impressive on a technical level. The cinematography and score are both beautiful. The aspect ratio in which the film was presented was unique and gave it a nice and unusual aesthetic. The look of the movie is crisp and surreal, giving it the dreamlike feel for which it was aiming.

Overall, The Mountain was a very disappointing drama. It has a great cast and strong visuals, but otherwise falls flat, as it is far too boring for its great premise.

The Mountain played at the 2019 SXSW Film Festival.