Tone-Deaf is a new genre-bending horror film from director Richard Bates Jr. and starring Robert Patrick. The movie tells the story of a young woman who, having recently been fired, decides to take a break and rents a home in the country, only to find out that the owner may be hiding some secrets. It made its debut at the 2019 SXSW Film Festival.

The premise of the film definitely had a lot of potential. Based on the synopsis, it could have gone a lot of different directions. Any of those directions would have been better than the direction in which it actually went. The movie can’t manage to find its own tone, jumping between genres in a way that is absolutely exhausting. It could have been a simple Airbnb home invasion movie (which is a pretty cool idea), but instead, it’s a semi-satirical horror about millenials?

Perhaps the most frustrating thing about the film is that the motivations of the characters, particularly the antagonist, make absolutely no sense. The antagonist is given about four reasons as to why he could be doing this, and none of them are very well-written. Even Patrick himself admitted that he didn’t understand the character’s motivations in a post-screening Q&A. 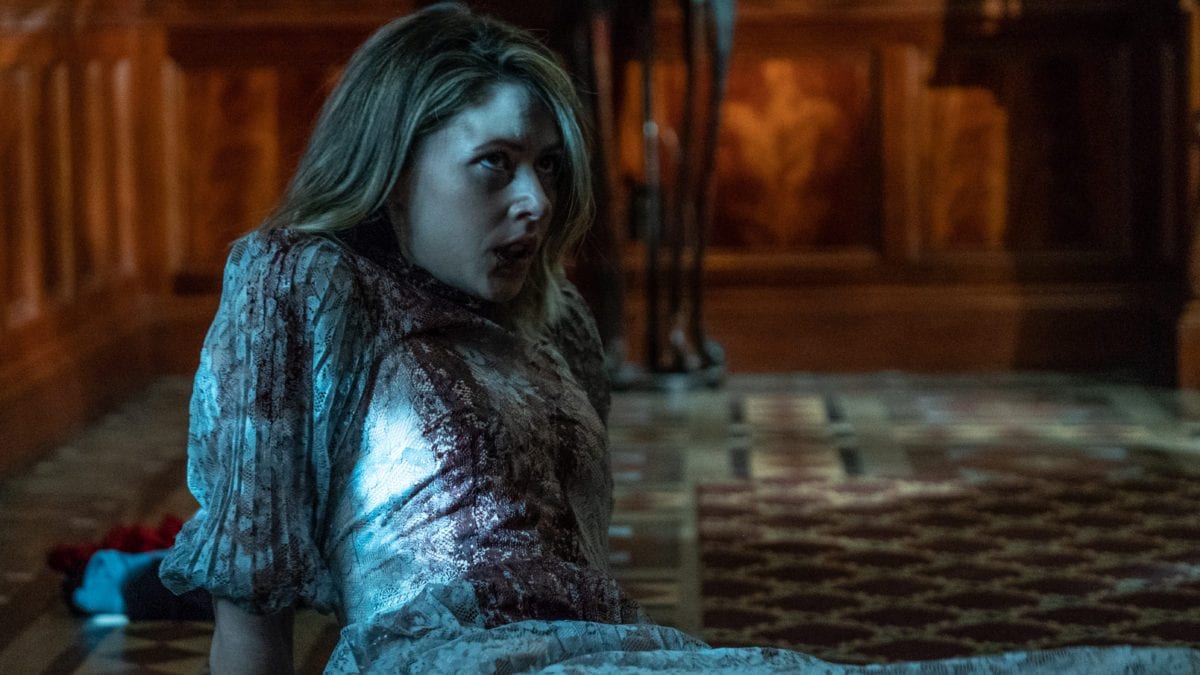 That being said, the movie does have its moments. There are a few scenes in the film in which the humor is really able to shine through and the movie looks like it may become enjoyable, only for it to switch tone again. The scenes in which the characters break the fourth wall (however nonsensical) are actually pretty funny. There are also some scenes that are so bizarre that you can’t help but laugh.

Additionally, the film does a solid job of building suspense, especially in the final act of the movie. Again, the bigger sequences don’t make a lot of sense, but they are exciting and hectic, making them fun to watch as a result. The climax in which the antagonist finally confronts the protagonist is brutal and exhilarating, if a bit predictable. 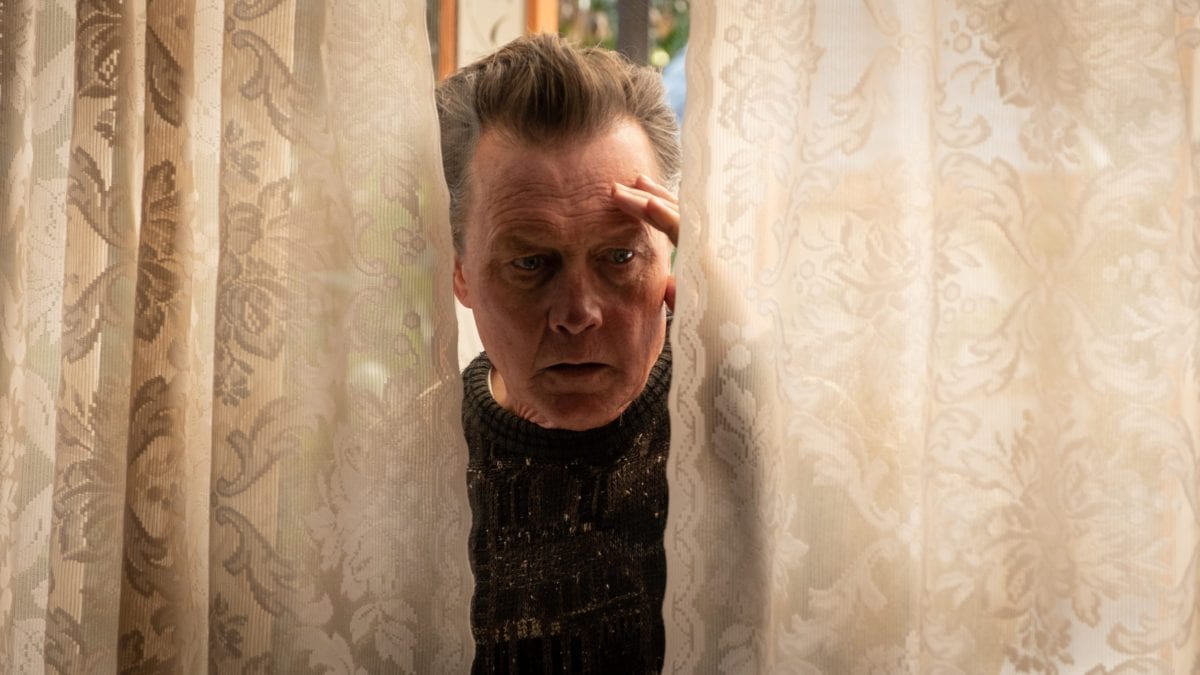 However, the best part of the film is the antagonistic performance by Robert Patrick. He goes all-in with the role, giving a hammy and endlessly fun turn. In fact, Patrick is really the only reason to see the movie. Amanda Crew isn’t bad as the lead of the film, but Patrick almost always steals the show when he is on screen.

The movie has both successes and failures on the technical front. Some of the cinematography is very good, especially during the dream sequences and scenes in which characters break the fourth wall. That being said, the editing is quite hectic at times, with some sequences have cuts so rapid that they could affect light-sensitive viewers. The sound is an absolute mess too.

Overall, Tone-Deaf was not a very good film. It does have its moments, but those moments do not come together to create a whole that is even remotely good. Patrick’s performance is the only thing saving this movie from total oblivion.

Tone-Deaf is now playing at the 2019 SXSW Film Festival.