Vai is a new anthology film comprised of eight segments, each directed by a different female Pacific filmmaker. The film tells the story of eight women with the name Vai, that despite the distance between them, are all connected to one another through their namesake. It made its U.S. debut at the 2019 South by Southwest Film Festival.

The premise of this film is quite simple, even in terms of anthology films. The connection between the different storylines is minimal at best and contrived at worst. That being said, the individual shorts which make up the feature are strong enough on their own to make the film worth watching. Additionally, the unique perspectives which it presents are also worthy of note.

One of the biggest problems with anthology films is that they are often unable to create a connection between the audience in the characters because we are spending so little time with them. That does become an issue in some segments, but for the most part, this film is more successful than a majority of other anthologies.

The stories in the film are all relatively good, as they are all presented from a unique perspective that is not often represented in film, but there are certainly some that are better than others. It seems like the best segments are those earlier in the film with the protagonist being a younger age. This is because these stories were the most emotionally resonant and required the least character development due to intense sympathy being a given. 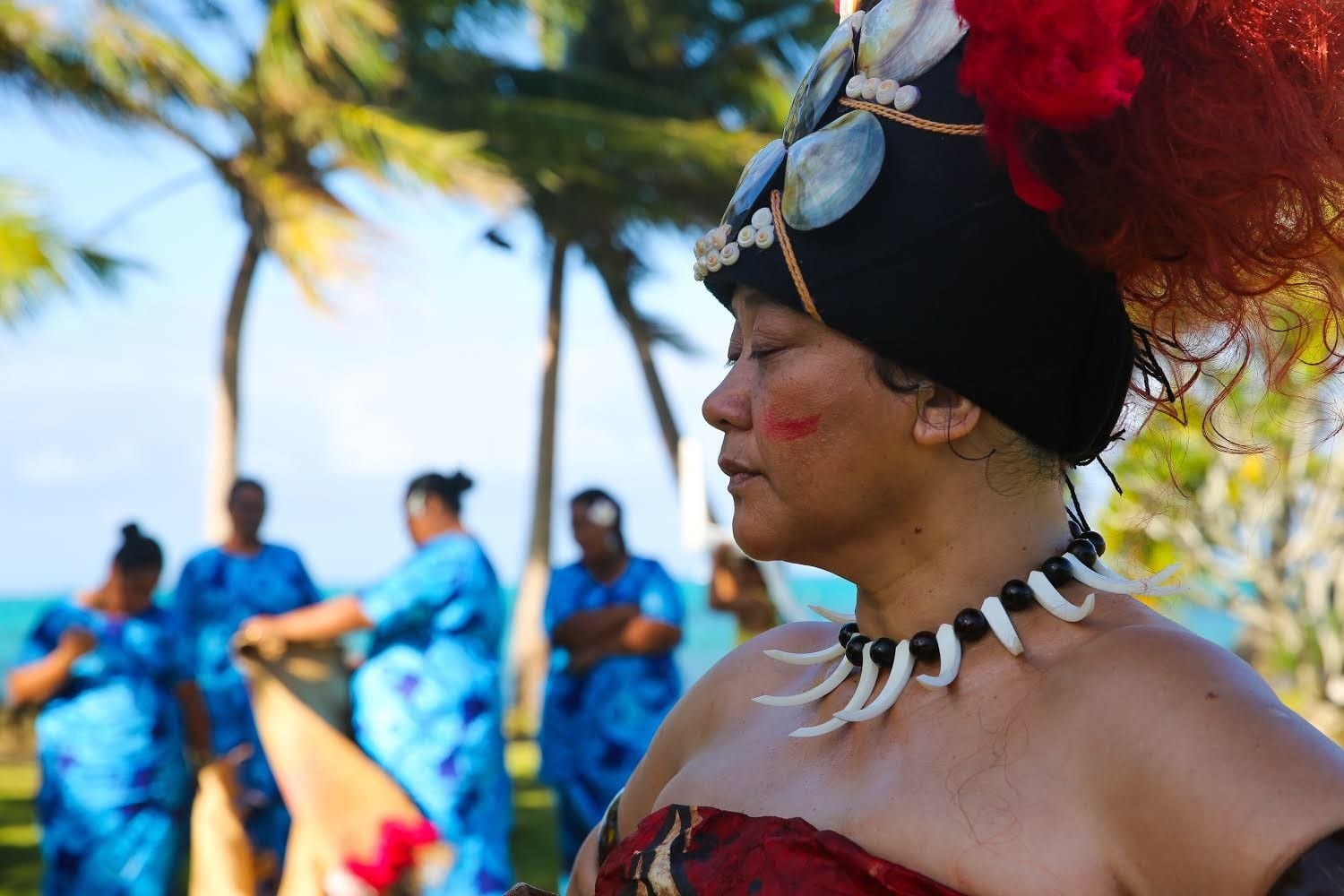 Because of the fact that there are eight segments, each about ten minutes long, the film does move along rather quickly. However, the pacing within the shorts themselves is much more uneven. Some of the shorts meander along, sometimes feeling longer than ten minutes. Others end abruptly and leave you wanting more. The second short, in particular, feels this way. This story probably could have been made into a feature-length film itself.

The performances in the film are all quite good. Each of the lead actresses brings a great deal of humanity and emotion to their character, offering a lot in terms of emotion. These actresses are a significant part of what makes the film work. Without the emotion that they infused into the film, it may have been difficult to sympathize with some of the storylines, especially those towards the center of the film.

In technical terms, the film is pretty strong. The film features eight strong female directors: Nicole Whippy, ‘Ofa-Ki-Levuka Guttenbeil-Likiliki, Matasila Freshwater, Amberley Jo Aumua, Mīria George, Marina Alofagia McCartney, Dianna Fuemana, and Becs Arahanga. Hopefully we will continue to see more great things from them in the future. Additionally, the cinematography and use of sound are both beautiful, making the film a nice cinematic experience.

Overall, Vai was a solid anthology film. Although it does fall prey to some of the shortcomings of films of this type, its female perspective and excellent production qualities make it stand out.

Vai is now playing at the 2019 SXSW Film Festival.