What We Do in the Shadows is a new TV show adapted from the film of the same name by Taika Waititi and Jemaine Clement. It is a mockumentary-style sitcom that presents the story of four vampires that live together in Staten Island with their lovably goofy human companion. The pilot episode of the show made its premiere at the 2019 SXSW Film Festival.

This premise is certainly one that is tailor-built to a serial format. Although the mockumentary style was a whole lot of fun in feature-length format, it works even better on television, ending up like a vampire version of shows like The Office or Parks and Recreation. The focus on new characters and location mean that fans of the film will still find this to be enjoyable and refreshing.

The pilot didn’t really have a whole lot of story, instead introducing the audience to the characters and establishing their relationship. However, towards the end of the episode, there are hints of a plot to come over the course of the season. It seems like this series is going for a much larger-scale plot than the film, one which will have impact on more than just the main characters. Whether this is a good or bad thing is yet to be determined.

In the pilot episode, a solid foundation is laid down for all of the characters. It is nice to see that they are different than the originals (it would have been hard to live up to the original cast if they simply re-cast for the show), although they do have some characteristics in common. For example, the lead of the film is a lovably goofy and ignorant outsider to the group. The fact that the arcs are somewhat similar means that they will likely continue to be compelling. 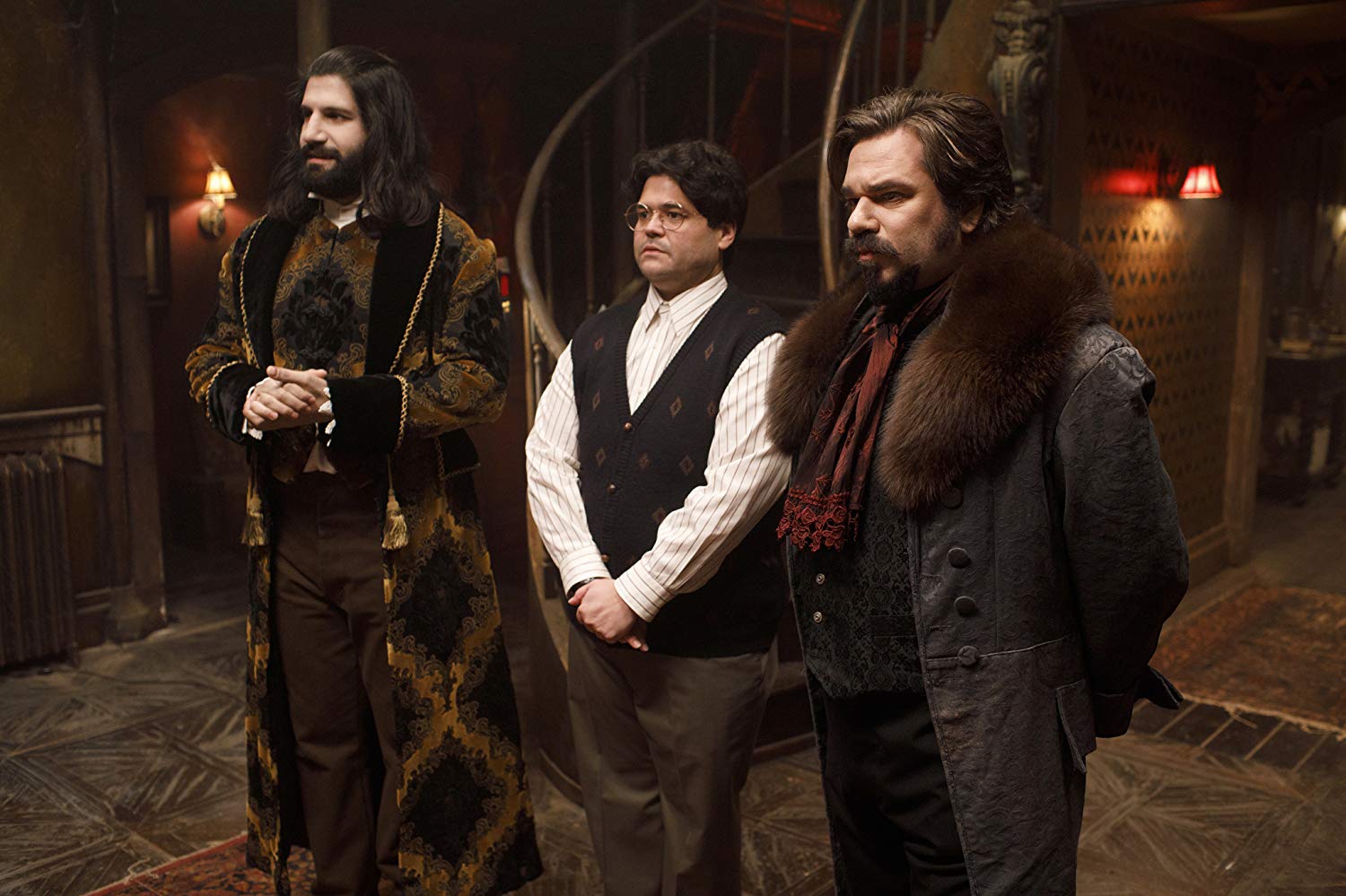 However, the biggest success of the pilot episode was in recapturing the humor that worked so well in the original. The use of deadpan humor is great and extremely fitting for a show about antisocial vampires. There is also one bit in the episode involving the character Colin that is absolute comedy gold, and it will be exciting to see where it takes him from there.

The actors all do a very good job in their roles. Matt Berry and Mark Proksch are the biggest standouts in the first episode, although with a ten episode order, each actor and actress will likely get their own chance to shine. Berry is over-the-top, but also very fun to watch, much like Jemaine Clement in the film. Proksch’s character is simply ingenious, and he nails the qualities of it.

Overall, the pilot episode of What We Do in the Shadows was quite funny and lived up to the high bar set by its source material. It will be exciting to see where the show continues!

The pilot of What We Do in the Shadows premiered at the 2019 SXSW Film Festival. It airs on FX on Wednesday, March 27. (One episode reviewed.)