As the year draws to a close it is time to look at the best Anime which came from 2018. It was an intense with a lot of great titles to come out on many different platforms. It’s time to see how they stack up. 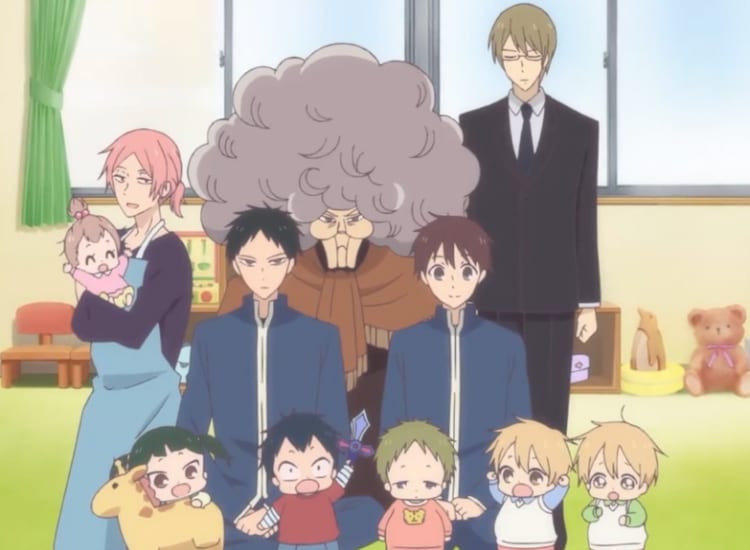 Anime comedies aren’t necessarily laugh out loud funny. Many of them are mired in cultural jokes and running gags which wear out their welcome fast. This series about a teen who creates a babysitting club at his school for the younger siblings and children of students and faculty finds a way to get legitimate laughs. This achievement alone makes it a contender for a great series but the overabundance of cuteness the kids brings helps to seal the deal.

Gakuen Babysitters is streaming on Crunchyroll. 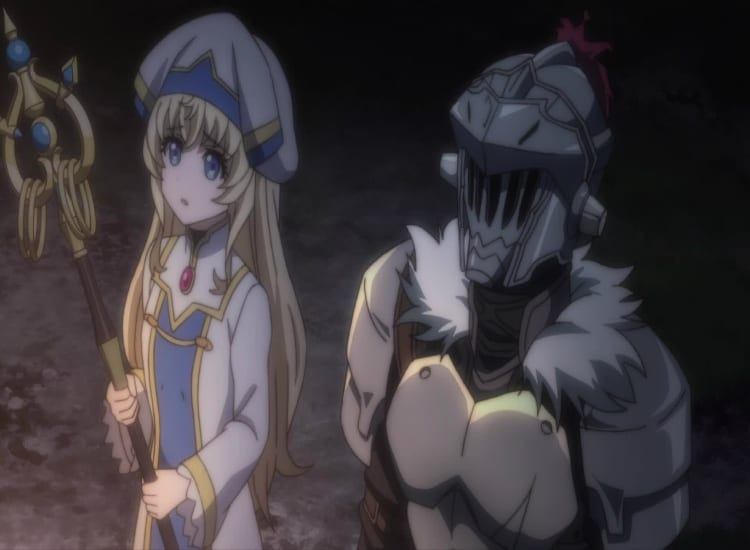 Dark fantasy has a way of sticking with the watcher and leaving a lasting impression. This is the case of Goblin Slayer, a series which reminds everyone of just how intense the genre can get at times. Few shows this year had a first episode which caused as much controversy and discussion. Still, after the smoke cleared from the debate, a series full of violent battles and terrifying creatures remained. Though it won’t appeal to everyone’s taste, those who can stomach the viewer discretion find it to be something they can’t help but find enthralling.

Goblin Slayer is streaming on Crunchyroll. 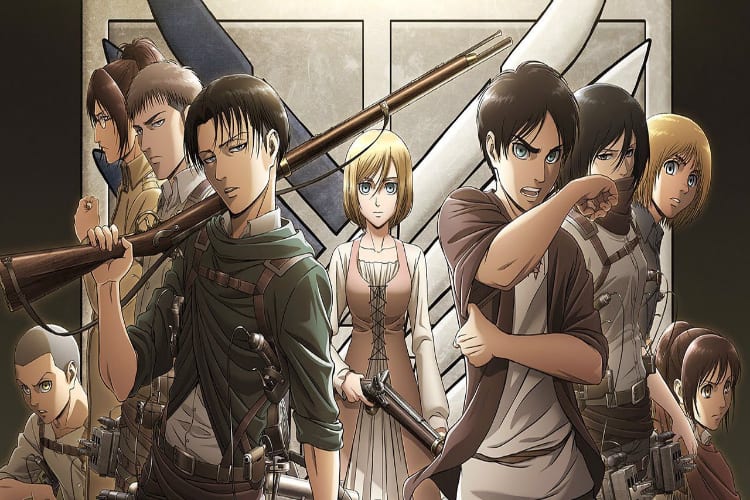 Another season of Attack On Titan arrives and finds a way to still remain intense. This season’s outing dials back on the actual Titan related action and instead relies on more of the intrigue of conspiracies those in power hold over those who live in the walls. The series made sure not to lose its audience with shift in tone thanks to a lot of great character moments. By the end of the season, you are left wanting more but you know good things are still on the horizon thanks to the confirmation of season four.

Attack on Titan is streaming on Crunchyroll. 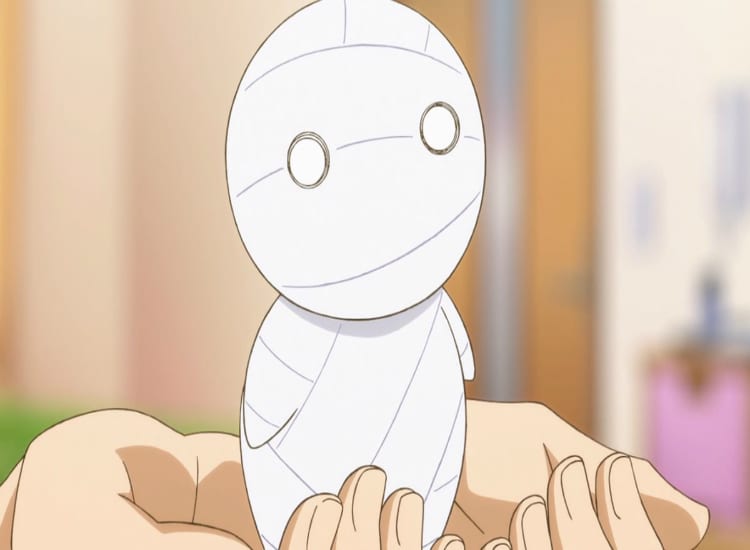 The phrase “disgustingly adorable” come to mind while watching this show. The story of Mii-kun, a tiny mummy, his supernatural friends, and their human caretakers was a breath of fresh air. Some show don’t always have to knock your socks of to be the best of the year. Sometimes they just have to fill you with a sense of delight every time you think back to them. This was the case of How To Keep A Mummy. A little series with a lot of heart.

How To Keep A Mummy is streaming on Crunchyroll. 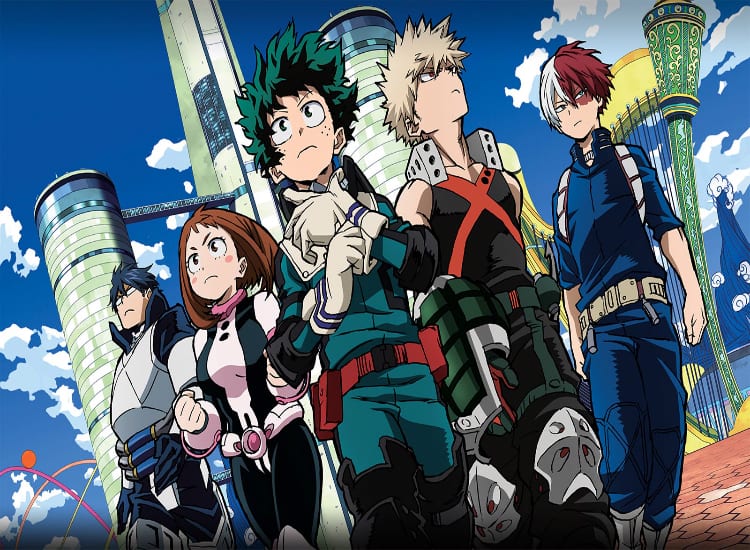 Decided to throw both the movie and the new season together in this entry. As always the new season of this fantastic series did not disappoint. The new film may have had an error or two (we don’t need to see the entire class in the next movie), but it was none the less entertaining. Put the two elements together and fans of the series had a fantastic year of seeing their favorite heroes in training overcome adversity and Go Beyond Plus Ultra.

My Hero Academia is streaming on Funimation. 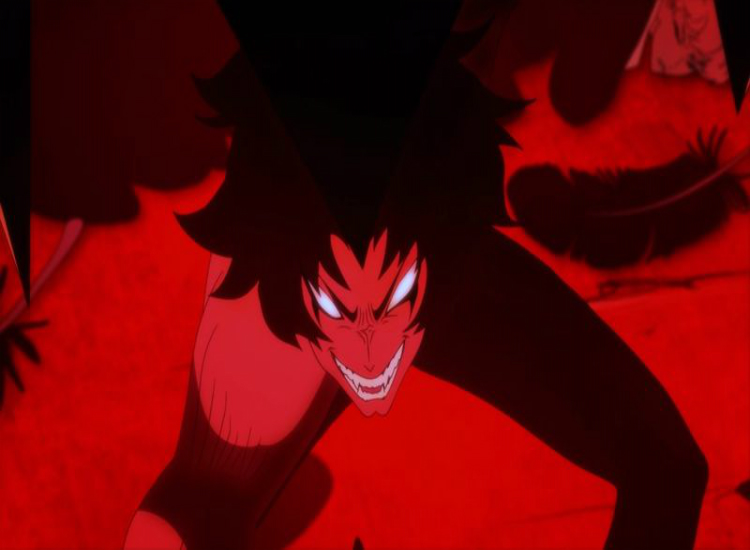 A reboot of a classic series which is made even more memorable thanks to the director’s signature style. The director, Masaaki Yuasa brought his unique animation to the production but made sure to keep the over the top elements which made original creator Go Nagai’s series so memorable in the first place. Thanks to the excessive levels of sex and violence portrayed in this series, one can’t help but find the show to be incredibly memorable when all is said and done. 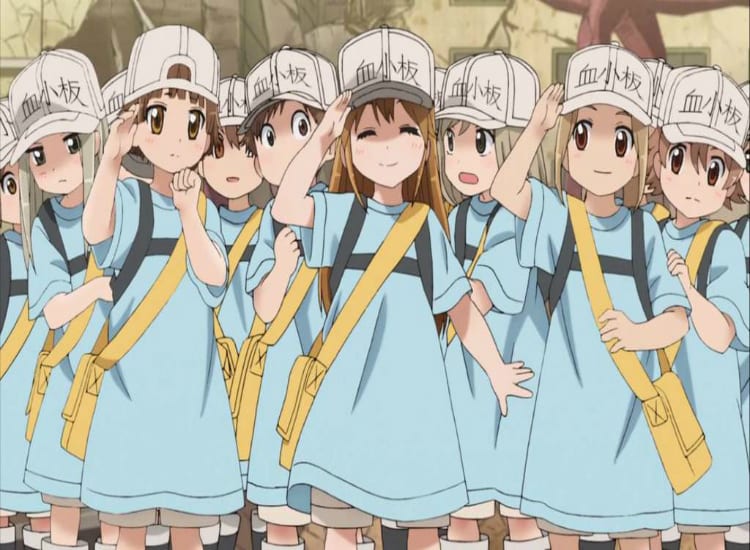 A show which makes learning entertaining in a big way. The series focuses on anthropomorphized versions of differents cells of the human body and how they work tirelessly to help keep the body’s system working in perfect harmony. Many are quick to point to the appeal of this series being the relationship between the main Red and White Blood Cell. Still, credit where credit is due. The adorable platelets (pictured above) were the real stars of the show and made sure to keep everything running behind the scenes. Godspeed little platelets.

Cells at Work is streaming at Crunchyroll. 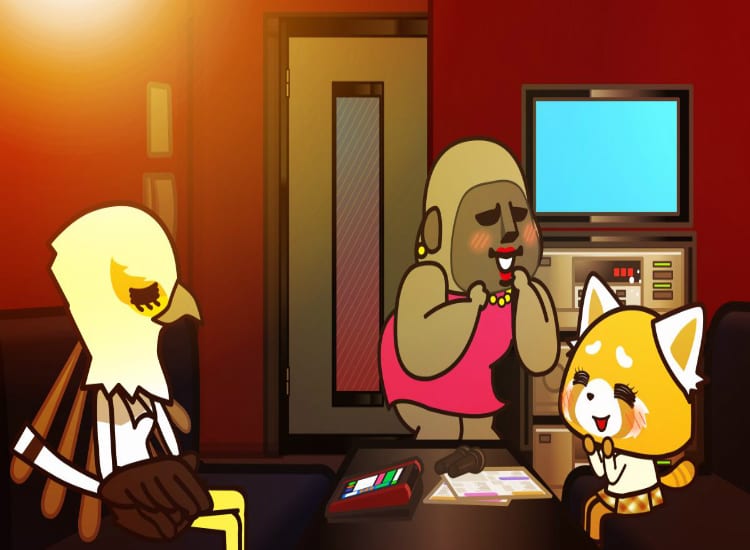 A comedy many can relate with. Retsuko is an office worker who’s boss doesn’t appreciate her but has a way to rewind thanks to her love of metal music. It’s a show which is easy to binge on Netflix and is a joy to watch. Also don’t forget to check our the Christmas special, even though the holiday season is over.

Aggressive Retsuko is streaming on Netflix. 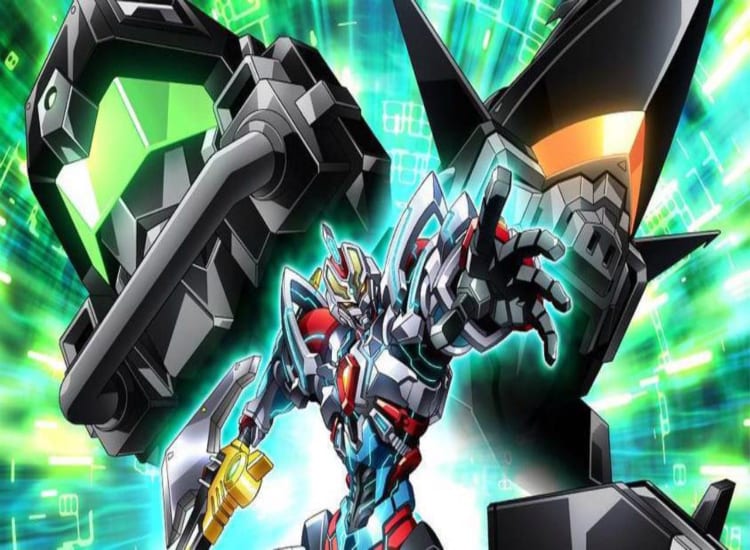 Studio Trigger found a way to redeem themselves this year. After the rather bland beginning to this year with Darling In The Franxx, a series which weighed down the studio’s signature elements, a series based on a 90s live action seemed like a very bad idea. Luckily, this turned out to be one of the surprise hits of the year. Thanks to addressing tropes in unique ways, fun characters, and intense action, this series became a delight for many this year. If you need more convincing, check out a full review here.

SSSS.Gridman is streaming on Crunchyroll. 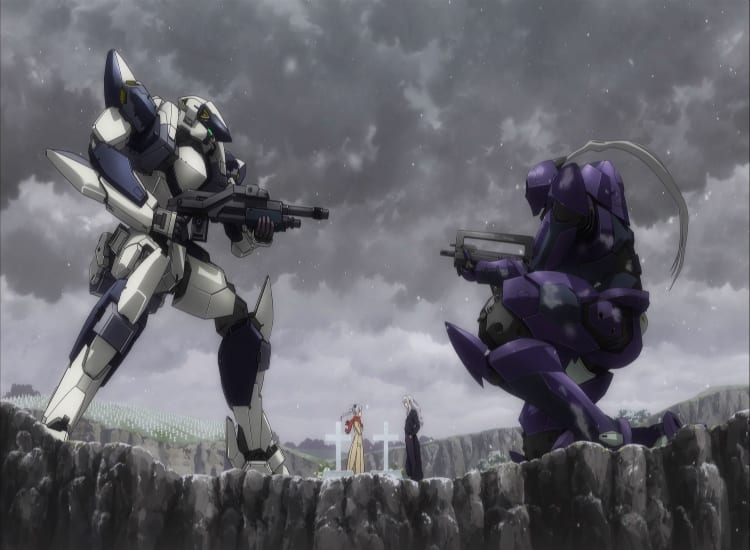 This entry was a bit biased but then again this entire list is biased. After waiting over 10 years for more Full Metal Panic, this season came back with a vengeance. By the end of the first episode the action is in full swing and goes full throttle for the entire season. It reminds all the fans who enjoyed the franchise why the show was so good in the first place and leaves them praying for more. This is why this show was the best anime of 2018.

—
What did you think was the best anime of 2018? Leave a comment below and let us know.