As President Donald Trump continues to struggle to bring his Space Force to fruition, Netflix will at least get the ball rolling with a Space Force series, starring Steve Carell.

That’s right, the co-creator of The Office, Greg Daniels, in conjunction with Howard Klein, who served as producer on Parks and Recreation, will executive produce the upcoming space comedy, along with co-creator and producer Carell, who will also star in the series. 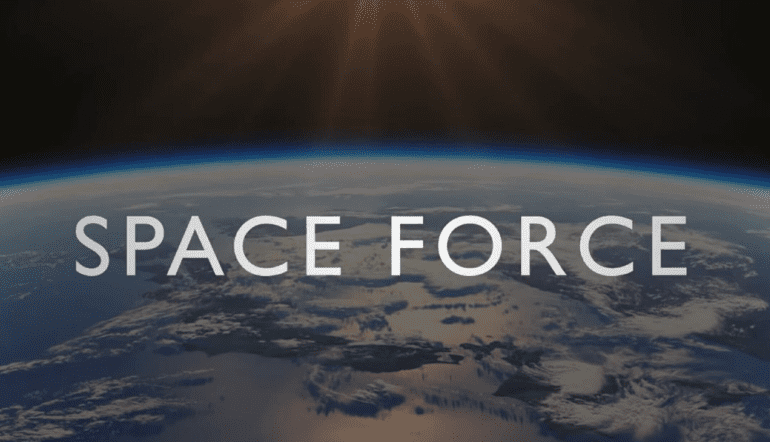 The series will take place in space, centered around a workplace of people tasked with creating and executing responsibilities of a sixth branch of the armed services called, Space Force.

No news yet on the cast that will be joining Carell or when production will start, but definitely keep it here for updates.

Click HERE for official release, including links to its social media accounts, via Netflix.

What do you think, are we ready for a Space Force? How awesome will a The Office reunion be on this project? Are you excited for Michael Scott in space? Let us know in the comments section below.

Michael Stagno
Michael is a New England native and fluent in Italian. He graduated with a B.A. in Broadcast Journalism (RTVF) from Auburn University. He is a BIG fan of the Boston sports scene, X-Men and X-Force. He loves his black lab (named Yaz), pop culture, science, space and gaming. He's also a crossfitter, paddleboarder, and marathoner.
Share
Facebook
Twitter
ReddIt