Dororo is a series based on a work legendary manga creator Osamu Tezuka and has a new show which needs to be evaluated. Welcome to Three Episode Report. This article will judge an anime on its first three episodes to show if it gets a PASS (meaning it passed and more episodes need to be watched) or a FAIL (meaning you probably should not watch it any further). Today’s entry features a cyborg samurai fighting demons.

After the Lord of the small land makes a pact with demons to protect his people, his infant son Hyakkimaru is born stripped of most of his body as payment to them. With the use of prosthetic limbs and together with Dororo, a child thief, Hyakkimaru sets off to slay the demons in an effort to reclaim the missing pieces of his body. 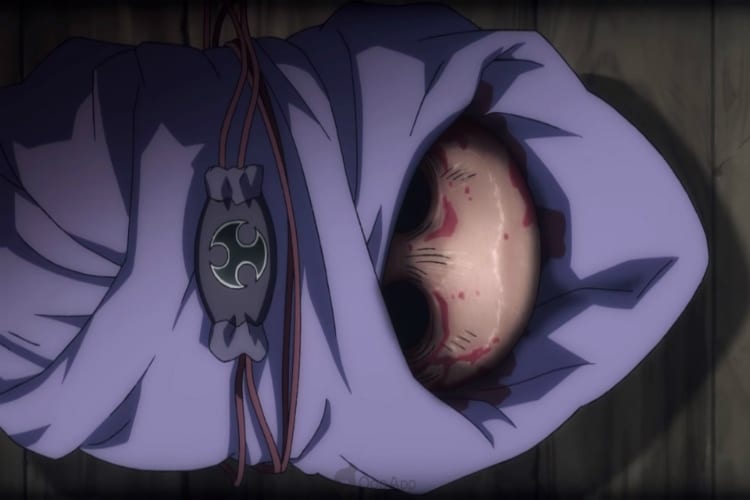 Though the concept seems bizarre, the series does find a way to deliver a great mixture of action and drama. The action of an old school cyborg using his lack his artificial to slay demons does not get old. The aspect of Hyakkimaru working to reclaim his lost body is noble but the fact his actions are having a negative effect elsewhere adds depth to the plot.

The art and visuals are very memorial. The dull colors of the series help to make the atmosphere feel like it is a long lost story from the past. The tone does put the watcher into a state of low expectations and the designs of the demons brings a punch they weren’t suspecting. 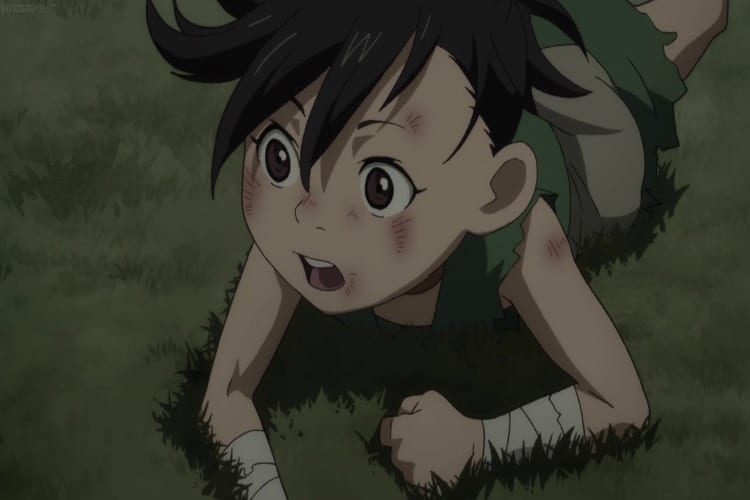 The fact is Dororo himself is not very interesting or necessary. Sure he is the first person on his quest Hyakkimaru is able to connect with but this doesn’t change the complaint he is an annoying character. His voice is high pitched and he only serves as the character others can explain more back story of the demons.

This series gets a PASS. It shows a lot of promise and looks to be a sleeper series which will unfortunately get overlooked as more memorial shows come out throughout the year. Why not get a jump on it now and give it the benefit of a chance. 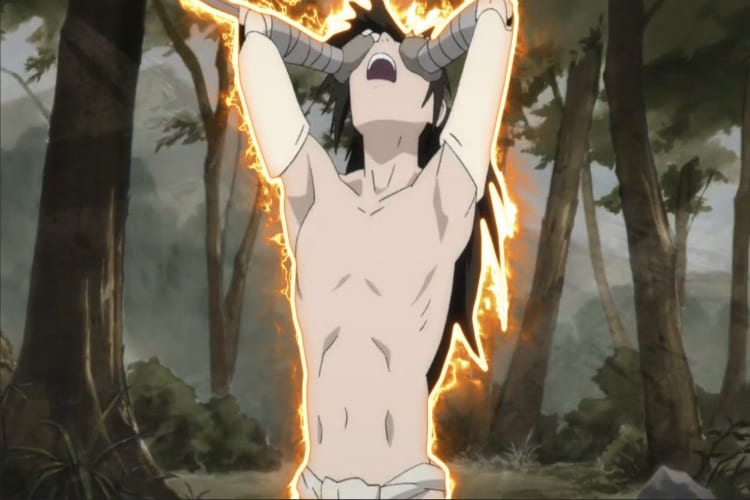 Dororo is streaming on Amazon Prime.