One Punch Man has returned! Welcome to Three Episode Report. This article will judge an anime on its first three episodes to show if it gets a PASS (meaning it passed and more episodes need to be watched) or a FAIL (meaning you probably should not watch it any further). Today’s entry is one fans have been waiting for as Saitama, the hero who can defeat anyone with a single punch has returned.

Saitama and Genos are back. Having helped with an alien invasion the pair are on the radar of not only the Hero Association but also a few villains. Will Saitama be able to solve everything with just one punch? Let’s be honest he always is able to fix everything with one punch. 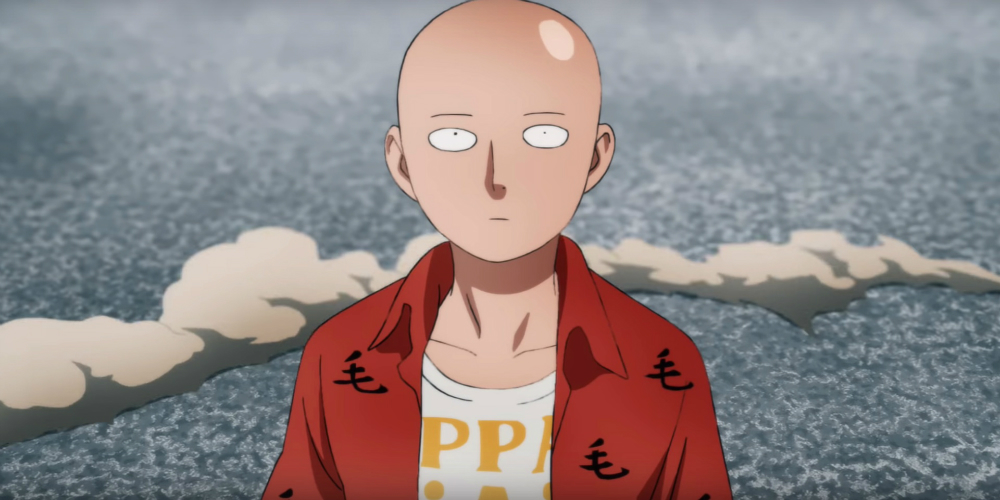 What isn’t to love about this series? The characters are interesting, the jokes are actual funny, and the animation is top notch. Basically it has all you could have asked for in an action anime series. It lives up to the hype and has an incredible opening song to boot.

It does help if you have seen the first season of this series. One Punch Man 2 takes little time to reintroduce the characters and what happened in the previous season. You are just expected to be ready to dive straight into more content. So if you want to watch the second season you probably should watch what came first. 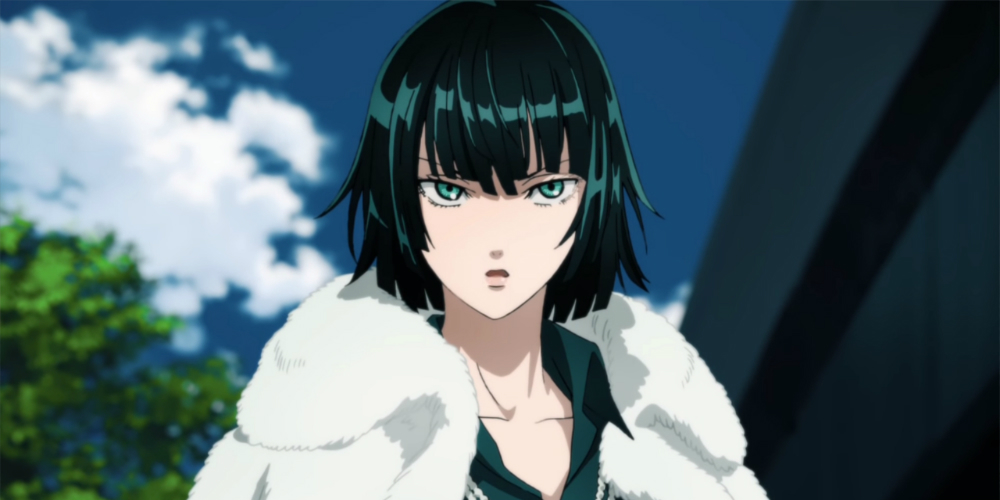 This one definitely gets a PASS. If you haven’t taken the time to watch the first season of this show, then it’s time to binge. One Punch Man 2 is a fantastic series with a lot of great action and fun characters. By the look of it, Saitama will once again be part of the one of the best anime series to come out this year.

One Punch Man 2 is streaming on Hulu.