About the film:
Super-Assassin John Wick is on the run after killing a member of the international assassin’s guild, and with a $14 million price tag on his head – he is the target of hit men and women everywhere.

The film is written by Derek Kolstad, with direction from Chad Stahelski.

What did you think of the trailer? Comment below with your thoughts. 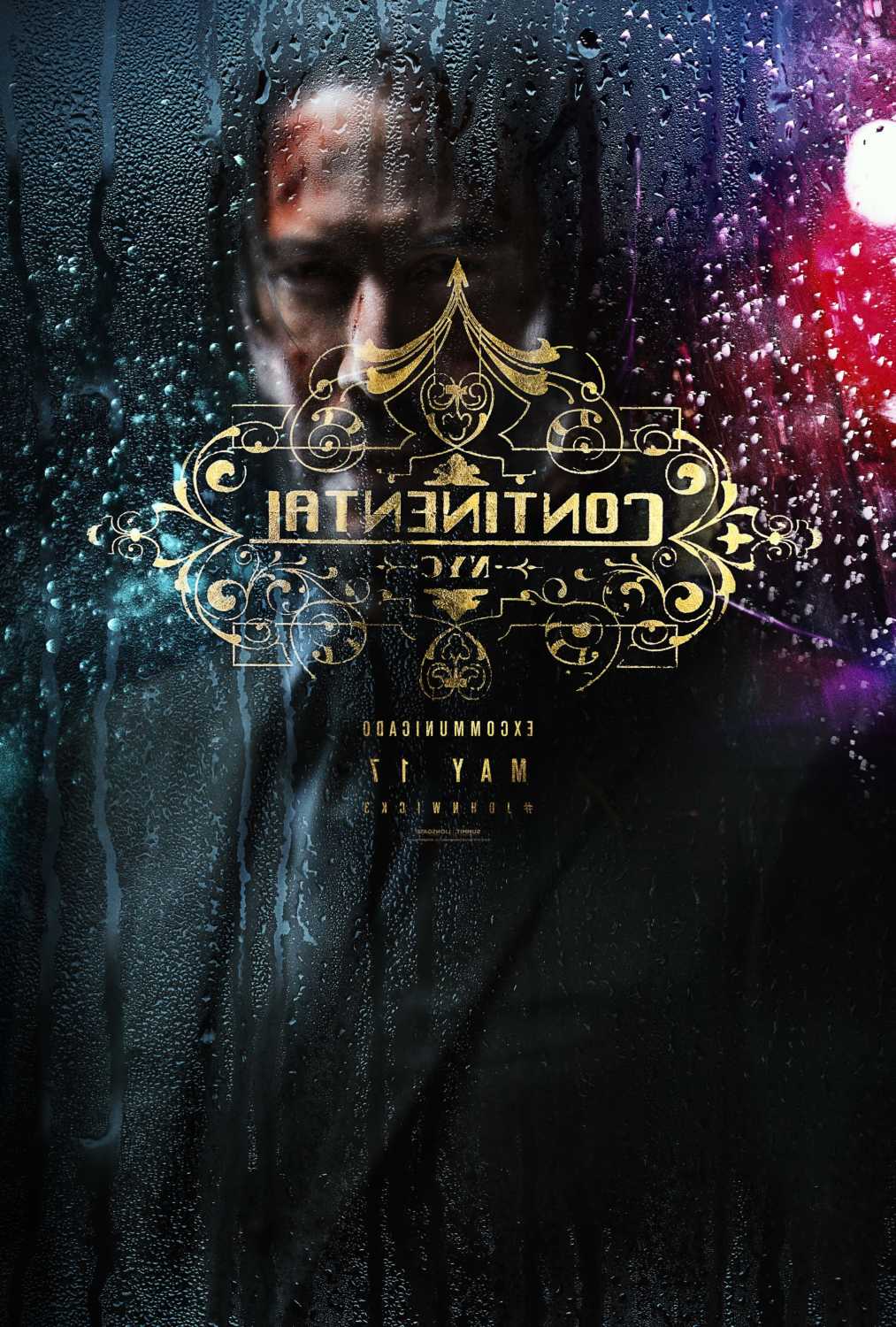