Why The Ending of GODZILLA: THE PLANET EATER Does Not Work: Anime Abstract

The trilogy of anime films has come to and end with Godzilla: The Planet Eater and it’s ending leaves something to be desired. After you have enjoyed enough Manga and Anime you are able to read between the lines and can see a detail or two another may have missed. Through this and other detailed evidence you are able to piece together what really happened in a particular series. This results in an abstract idea, a thought which doesn’t have a physical existence but can be speculated. Welcome to Anime Abstract.

SPOILERS FOR THE GODZILLA ANIME TRILOGY AND CODE GEASS R2

The ending for Godzilla: Planet Eater tied up the series in a less than satisfactory manner. There are a lot of parts which didn’t work but for the sake of time, this article will focus on one particular aspect: Haruo as a tragic hero. 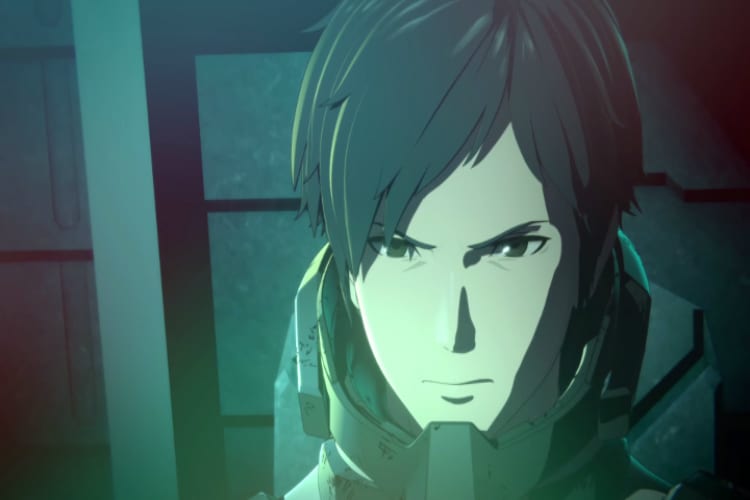 Time for a short recap. After breaking Ghidorah’s connection to the other realm, Godzilla is able to defeat him. As Metphies, the priest calling to Ghidorah dies, he informs Haruo of Ghidorah’s return thanks to the hatred Haruo has in his heart. As a sense of peace spreads through the land, Haruo is informed by one of the scientists they will be able to use the Vulture weapon to reclaim the technology they lost. This causes Haruo to hear Metphies voice, as if to show once they have technology, Haruo will simply use it to try and kill Godzilla. This will once again summon Ghidorah with his hatred. Unable to accept his as a possible future, Haruo pilotes the Vulture into a suicide run on Godzilla.

The ending tries to address the theme of “Carrying Hatred” but deals with it in a poor and unsatisfactory way. Compare it to a series which used the theme in a more proper manner: Code Geass R2. At the end of the series, Lelouch Le Britannia had shifted gears from being a revolutionary to being a dictator. After he is killed by Zero, it is revealed this was Lelouch’s intention all along. By becoming a dictator he was “Carrying Hatred” of the entire world on his shoulders and with his death the source of everyone’s hostility would be gone. A chance for peaceful talks would be possible. 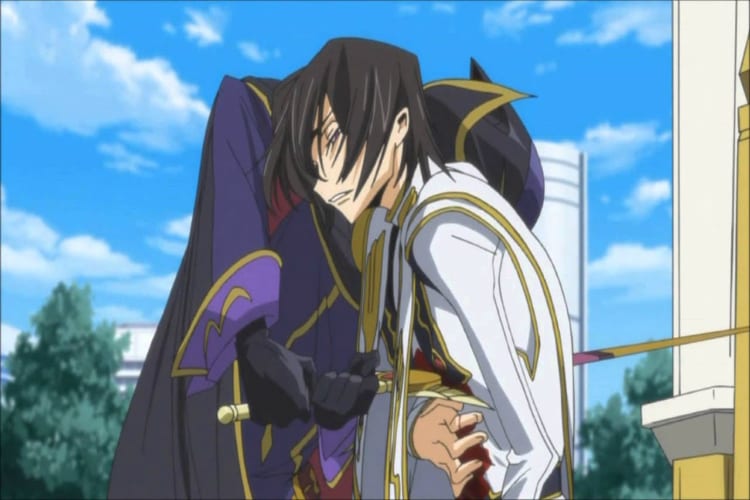 In Godzilla: Planet Eater, this isn’t the way the theme is used at all. Unlike Lelouch, who is carrying the world’s hatred as a dictator, Haruo is shown to carry the last of the world’s hatred for Godzilla. Everyone else in this new era sees Godzilla only as a part of life and do not hate him as bitterly as Haruo does. Following the words of Metphies, who insists hatred will call Ghidorah, Haruo deduces death is the only way to remove this element from the world. This action ferments him as being a tragic hero and emphasizes how the ending just doesn’t work at all.

It all boils down to the message of the film not being beneficial or enjoyable. Though Haruo had not earned the happy ending of being with Maina and having a child with her this scenario still took place. It also could have resulted in a much better ending for the film trilogy. If Haruo was shown educating his child on the importance of forgiveness and letting go of hatred, a much more enjoyable ending would have been obtained. Sure it wouldn’t have saved the entire series but at least it would have redeemed a character the audience had followed for three films. Instead he decided to selfishly go off and die instead of trying to deal with his emotions and be a better person because of it. The film leaves a bitter taste in your mouth and makes you wish for rewrite to achieve some level of entertainment from Godzilla’s first foray in Anime. 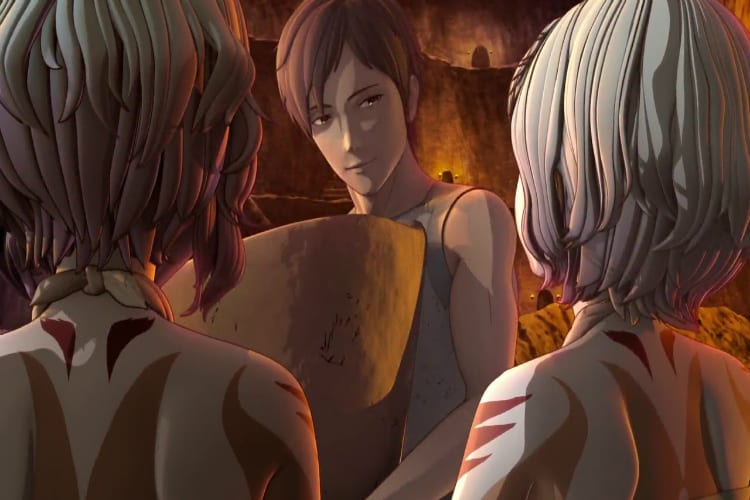 —
What do you think the ending of Godzilla: Planet Eater? Leave a comment below and let us know.