Will GODZILLA Die In GODZILLA: KING OF THE MONSTERS?

When the final battle comes to a close in the upcoming film Godzilla: King of The Monsters, is there a chance Big G won’t survive? Though this is only speculation there is evidence to back up this claim.

An early preview of the toys for the film has revealed Godzilla will achieve his powered up form: Burning Godzilla. For those unaware, Burning Godzilla was the form the King of the Monsters took in the film Godzilla vs. Destroyah as he was nearly the end of his life. With the alternative coloration of Mothra packaged with the figure, it has been assumed Godzilla will achieve this form in the new film with some help from Mothra. Though the form may just be the route necessary in order to best King Ghidorah there is another outcome which could be possible. 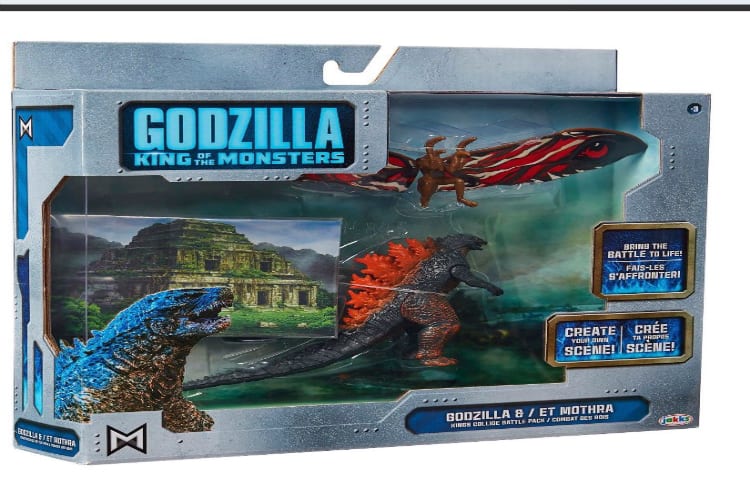 With the next in the monsterverse being Godzilla vs. Kong, the appearance of Burning Godzilla may have another meaning. Many people have been quick to point out the difference in size which would comes from King Kong compared to Godzilla. Through the monsterverse stats, Godzilla has been established as being 355 ft tall and Kong (though it was mentioned he was still growing) clocked in at a little over 103 feet. This would lead to Godzilla having a distinct advantage in size compared to the 8th Wonder of the World. Unless of course there was a way to even the playing field.

If Godzilla were to perish in Godzilla: King of the Monsters and a new, younger one could come into play to take his place. A similar premise occurred in Godzilla vs. Destroyah where Godzilla Junior was shown to absorb the radiation of Godzilla’s death to become a mature monster like his deceased father. A new Godzilla Junior would be the perfect size to fight against and possible alongside King Kong in the new feature which is set to debut in 2020. Though this may just be speculation it does lead to a new possibility for the fans to contemplate until May when Godzilla: King of the Monster arrives in theaters. 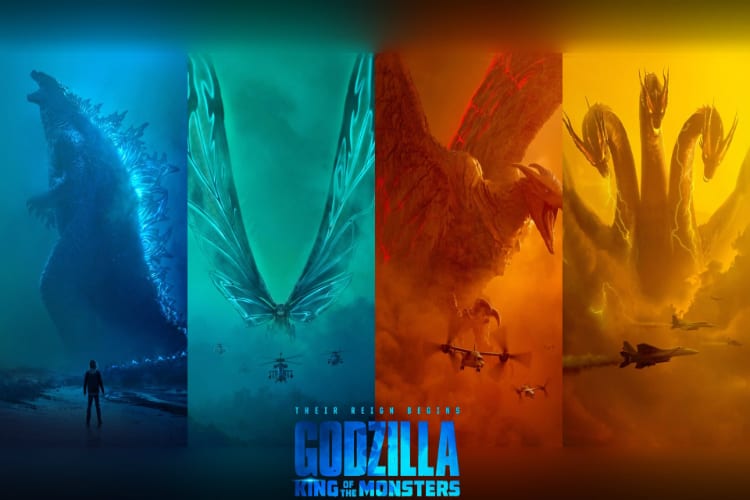 —
What do you think of this new possibility for Godzilla: King of the Monsters? Leave a comment below and let us know.